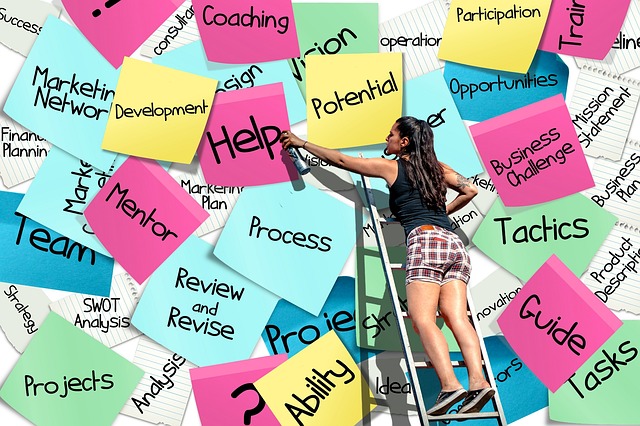 While there are many jobs in the medical field are expected to surge (mainly due to taking care of an aging population), full-time employment is expected to decline overall for the foreseeable future. You may want to consider taking on or starting a part-time job that you can do from home, such as being a freelancer and creating logo designs for less.

Fewer full-time jobs are causing many workers to experience diminished career opportunities. The drop in full-time employment began during the Great Recession. Unfortunately, full-time employment has never fully recovered since the recession ended. This is because the economy is going through dynamic changes–changes that make full-time employees less attractive to employers. Therefore, full-time employment will continue to decline in the future, because many businesses have learned to do more (and be profitable) with fewer workers.

Millions of jobs were lost during the Great Recession. During that time, companies learned how to get by with fewer employees. Unfortunately, during the recovery, companies have avoided hiring full-time employees – instead relying on part-time and temporary employees.

Hiring full-time workers is also risky for employers. Most businesses do not like to lay off workers because it causes financial burdens to the terminated employees as well as negative press for the business. Also, some former employees might be able to bring costly legal action if there is evidence the company illegally fired them due to discrimination.

The labor force has not recovered since the Great Recession. Furthermore, many workers are still employed in part-time jobs even though they prefer full-time jobs. Unfortunately, this means there is still a lot of slack in the labor market. Therefore, companies are able to fill many positions with employees willing to work part-time because they can’t find (better) full-time positions.

Labor unions used to offer job security to millions of workers across several industries. However, membership in labor unions is at a historic low, because many states are now right-to-work. Non-union workers have less job security because they have less bargaining power.

Third party hiring agencies now employee millions of (temporary) contract workers. This means that companies no longer have to hire (and pay more for) permanent employees. Also, companies don’t have to offer benefits to contract workers either. Temporary workers are also very easy to terminate – and businesses don’t have to offer temporary employees any severance packages.

Globalization continues to change our workforce, because American workers must now compete with workers from other countries. In fact, the trend in manufacturing (for the past few decades) has been to outsource jobs to countries with cheaper labor. Also, many white-collar jobs are now being outsourced as well.

Millions of jobs are at risk of being lost to automation. For example, cashiers, fast food workers and bank tellers are quickly being replaced by computer terminals and machines.

In short, fewer businesses are creating full-time jobs because full-time workers are more costly. First, businesses learned how to get by with fewer workers during the Great Recession – running leaner operations to stay profitable. Secondly, companies don’t want to get stuck paying a full-time salary to a worker that they only need part-time. Also, hiring full-time employees they don’t need often leads to layoffs–layoffs that are unpopular for employers. Finally, productivity gains and automation are replacing the need for many full-time workers. 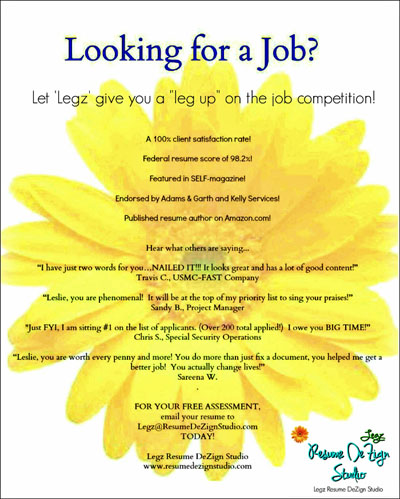